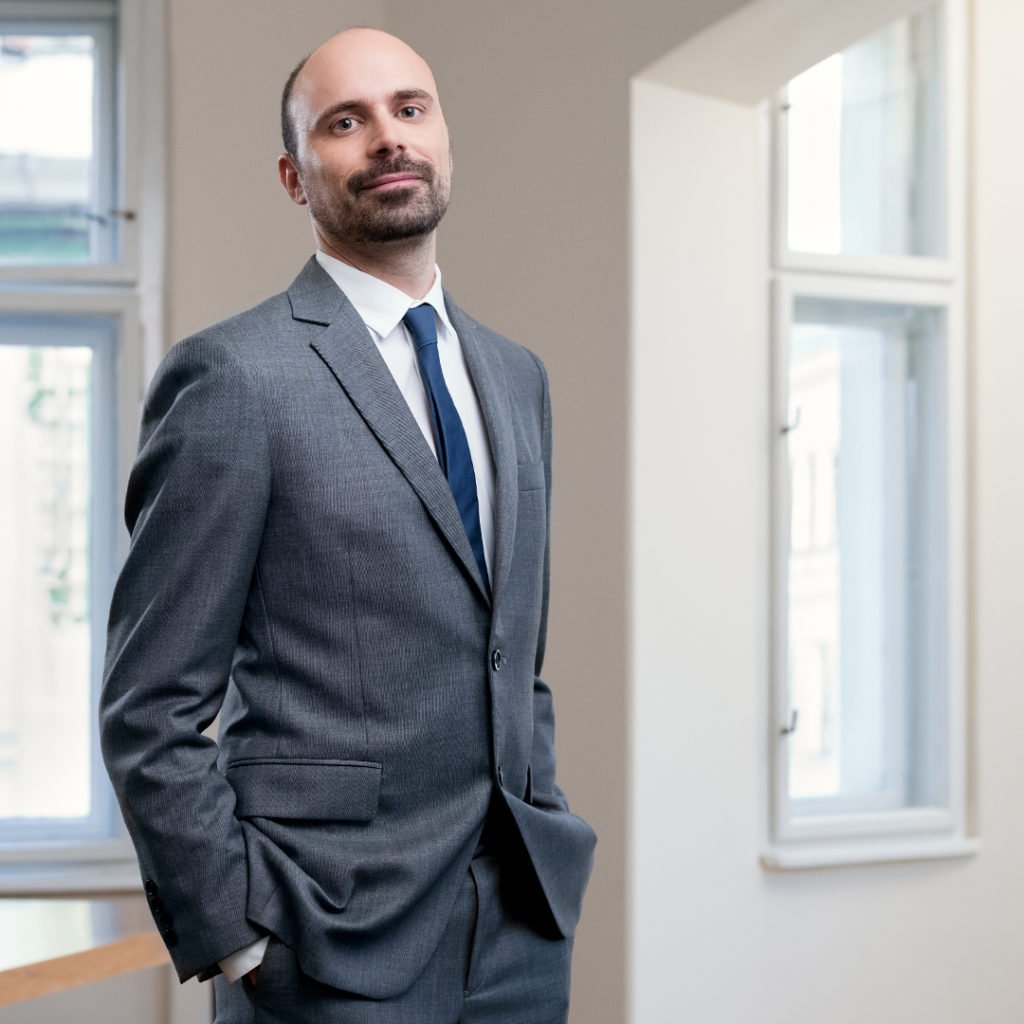 Legal 500 (2018)
Andraž Jadek is Partner and Deputy Head of Transaction Unit at Jadek & Pensa Law Office. He is specialised in M&A and other business transactions, corporate and financial restructurings, banking transactions and corporate and energy law. He advises also venture capital funds and start-up companies and entrepreneurs. He has significant experience in demanding transactions, restructurings and loan syndication of domestic and foreign groups and companies. Andraž has master’s degree in Corporations Law from the University of New York, and he has been a member of the Bar Association of Slovenia and the Bar Association of New York State, U.S. since 2013. International legal directories rank him amongst recognised Slovenian attorneys in the fields of M&A, banking and capital markets.
Education
Languages
English, German, Croatian, Spanish
Experience
Memberships and other duties
Bibliography