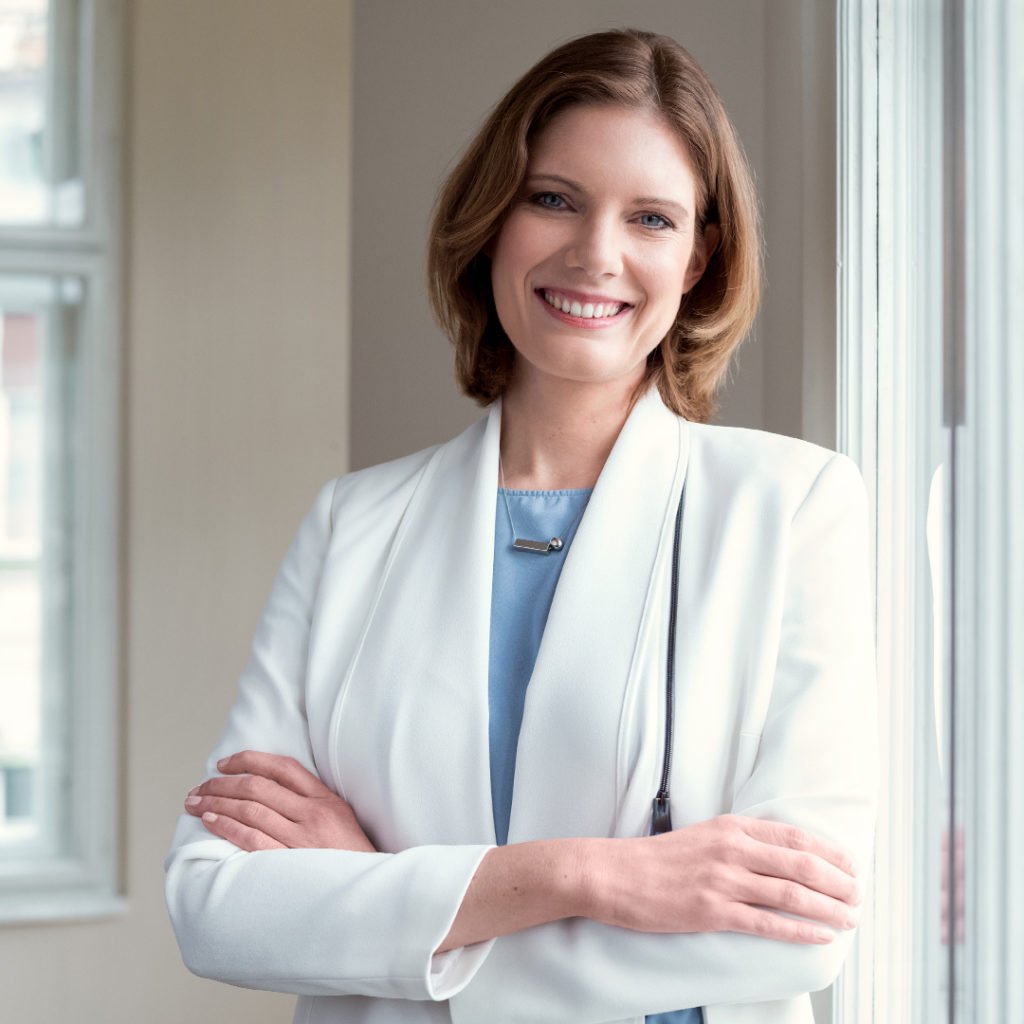 A bright and talented individual.

An important part of the team, I think she is good, approachable and knowledgeable.